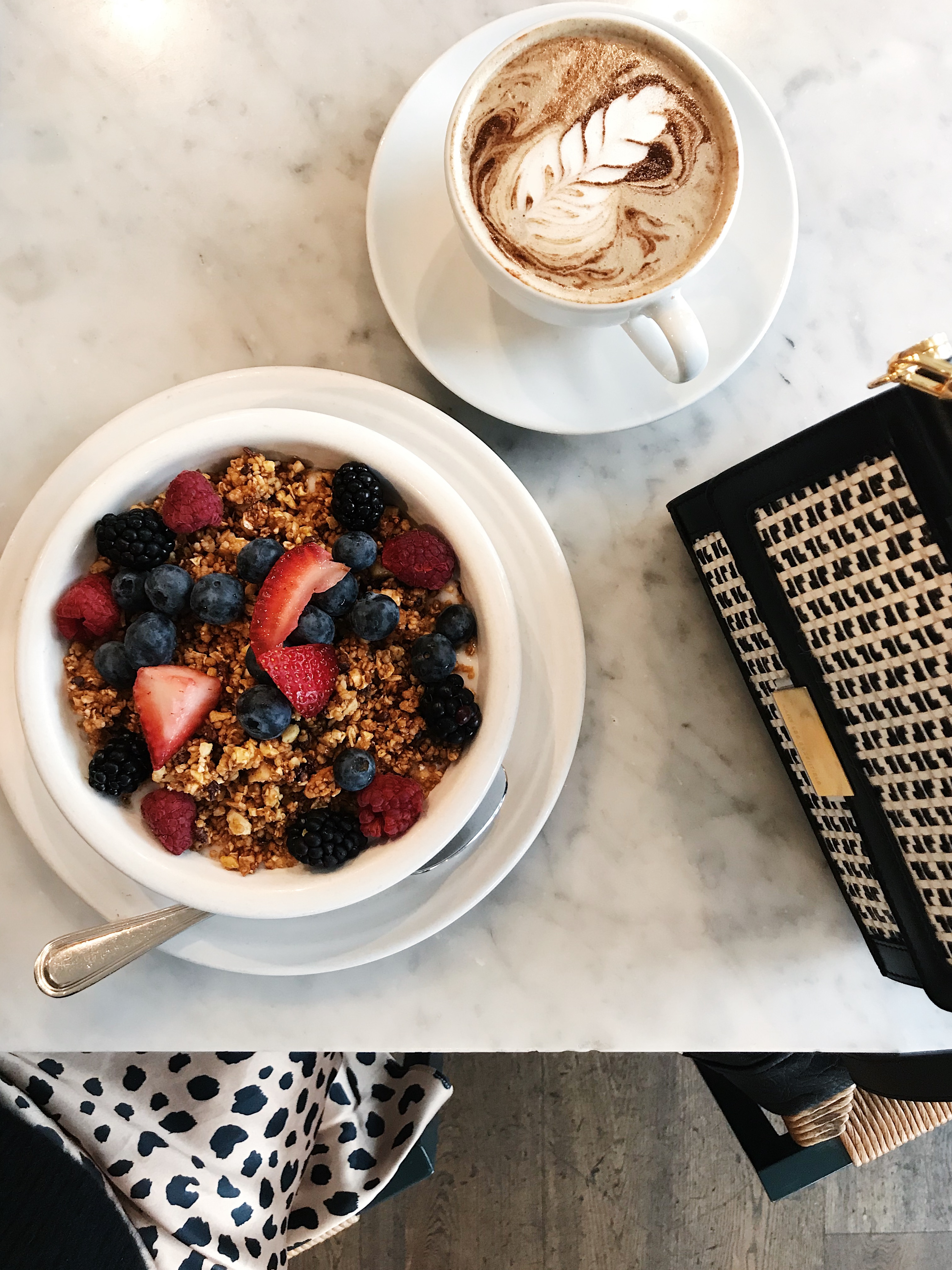 Most products on the market are loaded with sugar. There’s only two brands that I really like {Purely Elizabeth and Living Intentions}, but most of the time I just use sprouted buckwheat for that extra crunch with fruit and yogurt. Until I tried Cafe Gratitude’s.

They graciously shared their recipe with me and come to find out that their sweetener of choice is coconut nectar which is a low glycemic sweetener. Relative to brown sugar, coconut nectar has twice as much iron, four times as much magnesium, and tens times as much zinc. I recently made it and it was just as good as I remember. Even with a few substitutions.

A few notes though.

I Am Powerful Superfood Granola